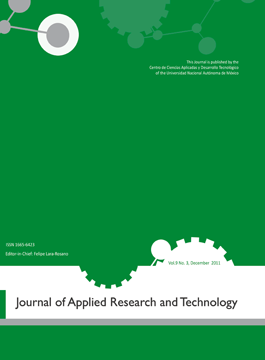 last scheme is an MRAC classical control system. The objective of this research is to generate more powerful FTC

methods and compare the performance of above schemes under different fault conditions in sensors and actuators.

An industrial heat exchanger process was the test bed for these approaches. Simulation results showed that the use

proposed: the first one is an MRAC with an artificial neural network and a PID controller whose parameters were

tuned by a GA using Pattern Search Optimization. The second scheme is an MRAC controller with an H